Within the context of the “Capital Link Invest in Cyprus Forum”, Safe Bulkers, which is listed on NYSE, is organizing a special event at the New York Stock Exchange in honor of Cyprus. The company’s Chairman and Chief Executive Officer, Mr. Polys Hadjioannou, accompanied by the ministers of the Cypriot Government and other officials will ring the Closing Bell on Tuesday March 21, 2017. The ceremony will be broadcast live by all major international TV networks of  the United States and abroad to an audience of millions of viewers worldwide. 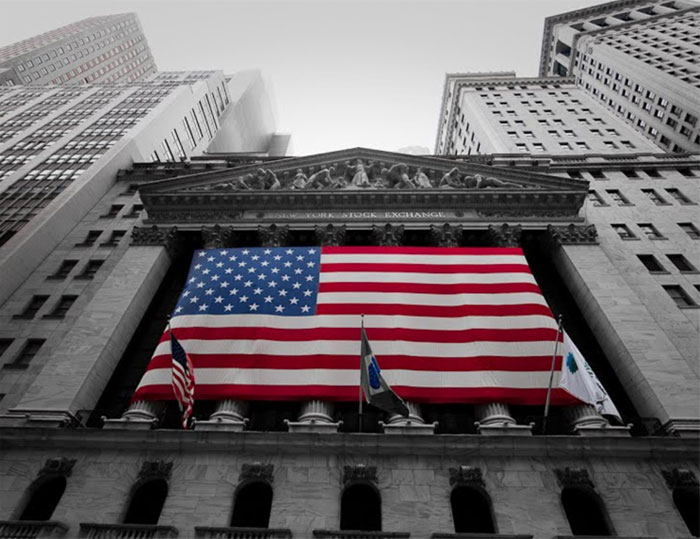